In a couple Holacracy meetings last week there were some questions about where to keep track of what everyone should be doing, so I thought I would share a portion of an e-mail I sent out to our team explaining how we should be tracking our individual tasks.

Basically, there are 4 different types of activities in Holacracy, and only two of those are actually tracked within the GlassFrog application, which is why there is some confusion.  It breaks down like this: END_OF_DOCUMENT_TOKEN_TO_BE_REPLACED 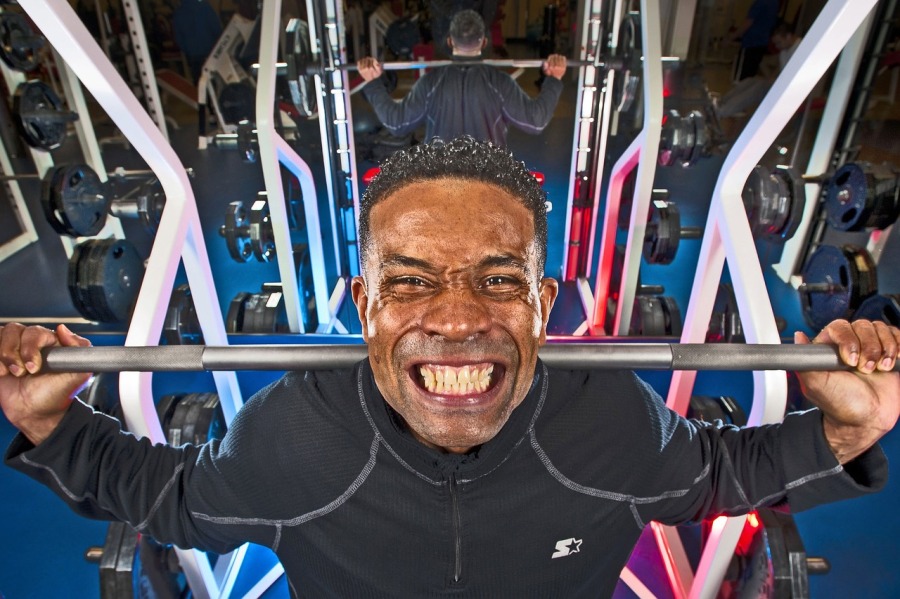 At this point we are almost two months into our rollout of Holacracy across our entire organization.  About 75% of our employees have at least one role assigned to them and are attending at least one circle meeting.  There are a few employees, me included, that are in multiple circles and therefore have many meetings to attend.  Currently I’m in three circles, so I have six hours of meetings scheduled per week.  That’s a tactical meeting and a governance meeting for each circle. END_OF_DOCUMENT_TOKEN_TO_BE_REPLACED

In a Holacracy organization, to communicate and get work done, employees don’t necessarily need to use the Holacracy tactical meeting. If a company has a current tactical meeting system they are using that is working, then by all means, they should continue to use it.  That is not the case with us.  We, like many companies, haven’t been holding the most efficient tactical meetings.  The meetings haven’t been time-efficient or structured and the output of the meetings hasn’t always been captured very well.

Like everything in Holacracy, the tactical meeting is very structured and well-documented.  It creates accountability by reviewing a check list and metric list each meeting, and capturing action items and projects in the meeting minutes that are distributed to everyone, even those that miss the meeting.  All the items are tied to roles and/or circles in Holacracy, so it just dovetails perfectly with governance.  In fact, when you assign a task to a person instead of a role it highlights it in red to remind you that you should probably have a role that is responsible for that work, not a person.

We currently have three circles that have been created, and only our Operations Circle is using the Holacracy tactical meeting.  This coming week our General Company Circle will start as well.

We’re about month into implementing Holacracy here at Intrust IT, and today we had our first awkward governance meeting. The good news is we learned our lesson so it doesn’t happen again to us, and hopefully after reading this it won’t happen to you, either.  What made it awkward was halfway through processing our tension list, one of the tensions resulted in creating a new Operations Circle.  The creation of the circle wasn’t necessarily the awkward part, it was what happened right after that. END_OF_DOCUMENT_TOKEN_TO_BE_REPLACED

Today I missed my first Holacracy governance meeting due to a board meeting I was required to attend.  Being the company champion of Holacracy I worried a bit that without me present the meeting wouldn’t happen, or worse yet something would happen in the meeting to cause everyone to become disenfranchised with Holacracy.  I think it’s a common fear that entrepreneurs have about anything they are involved with, and common among parents leaving their kids somewhere for the first time.  We all imagine the worst.

Anyway, I was very happy to find out that it was quite the opposite.  The meeting happened right on schedule, and afterwards I received an e-mail from Glassfrog reporting that five new roles had been created and one existing role had been modified.  I spoke to our facilitator and he said it was a great meeting and that everyone is starting to get into the flow and understand and appreciate the process.  END_OF_DOCUMENT_TOKEN_TO_BE_REPLACED

Today I got to assign my first role to someone.  END_OF_DOCUMENT_TOKEN_TO_BE_REPLACED

Today we had our first Holacracy governance meeting.  Prior to this meeting I spent about three months introducing Holacracy to my company in different meetings and communications, so I was excited to see everything actually come to fruition.  Last week I even held a pre-meeting with the initial three people who would be in this meeting so that they knew what to expect.  In that meeting I asked them all to bring two or three tensions to the first governance meeting so we would have some things to talk about.  I also set them up with accounts in the Glassfrog website and showed them how they could input their tensions.

For the first meeting, I invited END_OF_DOCUMENT_TOKEN_TO_BE_REPLACED

I had a one on one with my VP of Finance today, and one of the items she needed help with was defining her tension for our governance meeting Wednesday.  It is our first formally facilitated meeting, and I asked her and the rest of my executive team to come to the meeting with 2-3 tensions to be processed.  The first tension she had was “procurement”.  I told her there’s never a tension that is “wrong”, and even if she didn’t know what to propose she can come to the meeting with it and as part of the process she could ask for input.  She understood that, but since this is our first governance meeting, she is nervous and wanted to be more prepared than that, so to put her mind at ease we decided to clarify it in our one on one. END_OF_DOCUMENT_TOKEN_TO_BE_REPLACED

Next week I have Intrust IT’s first official governance meeting scheduled, so today I had a prep meeting with my exec team, which consists of four people: me, plus one person from operations, one from finance and one from sales.  We’ve been talking about Holacracy for a couple of months now in generalities, but now is when the rubber meets the road.  I’m starting with just this initial group and will add a person or two every week or so as we expand our implementation.

I began the meeting by END_OF_DOCUMENT_TOKEN_TO_BE_REPLACED

Friday wasn’t a full day, which was good because it had been a long week and I was looking forward to wrapping up the training.  We started off the morning with a Constitution Review.  We again broke up into groups of four.  Each person was assigned a portion of the constitution to read and then report to the group any interesting things we found.  We all found some interesting information that reinforced some of the things we experienced this week. We all agreed that it made a whole lot more sense reading over it now than when we all read it before experiencing Holacracy.  Some of us also found information that would have helped resolve some of the issues we had in our meetings.  The constitution is short enough that a regular review of it can be done very easily.

We then reviewed some different ways that Holacracy can be implemented, but not much time was spent on that because most of the people in attendance had already implemented it.  Instead, Brian asked if anyone had specific questions or challenges they wanted to discuss.  He wrote all of them down, then consolidated the list and setup about 6 different tables and then the group got to pick which table they wanted to go sit at based on the topic discussed at that table.  I floated the topic of “Accountabilities and Consequences” which was accepted and I got about 8 people at my table to discuss it. END_OF_DOCUMENT_TOKEN_TO_BE_REPLACED